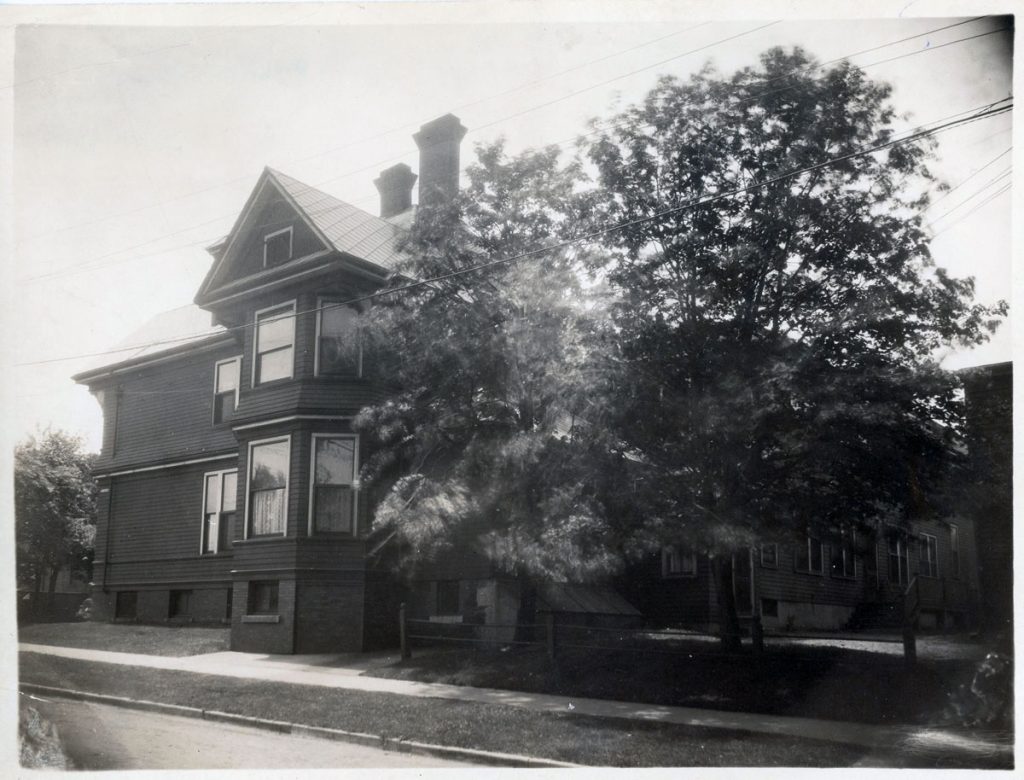 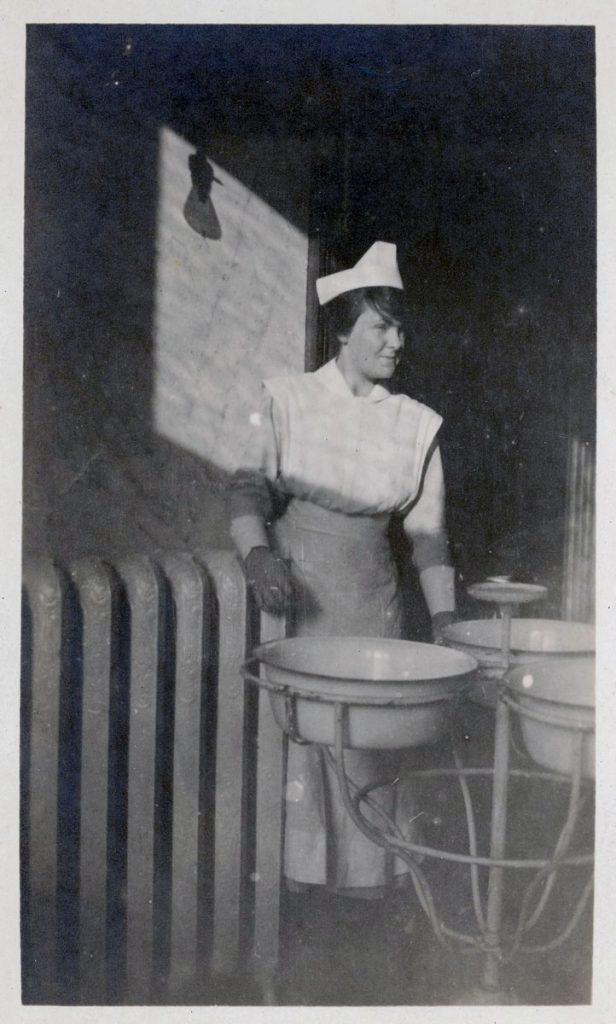 In the mid-1920s, the Sisters of the Halifax Infirmary found themselves stretched to capacity. Their Barrington Street hospital had already expanded in 1903 and demand for health care was still increasing in the growing city. The Sisters found a new space in the former Dr. Mader’s Hospital, a private facility on the corner of Coburg Road and Edward Street near Dalhousie University. Dr. Mader’s Hospital, like the Halifax Infirmary, had treated victims of the Halifax Explosion in 1917.

The newly purchased building, sometimes called the “Baby Home,” was dedicated to caring for pregnant patients and newborns. The Sisters purchased the home in 1926 for $35,550 and redecorated and remodelled it to accommodate 30 beds, an operating room, reception room, Doctor’s office, consulting room, and nurses’ dining room as well as a community room and chapel for the Sisters.

After the Coburg Road branch was blessed on November 25th, 1926 by Reverend Thomas O’Sullivan, parishioners from nearby St. Thomas Aquinas Church brought gifts of linen for the newly opened hospital. During its 6 years in operation, 17 sets of twins were born in the Baby Home.

While the Coburg Road Infirmary eased the burden on the Barrington Street location temporarily, the Sisters decided that they needed a larger facility, and in 1929 construction began on the new Queen Street location. At the time of its opening in January 1933, the new location included 60 bassinets and 228 beds. The short-lived maternity hospital closed and became an apartment building which is still standing today. The former Halifax Infirmary on Barrington Street became St. Mary’s Convent and was in use until 1969. 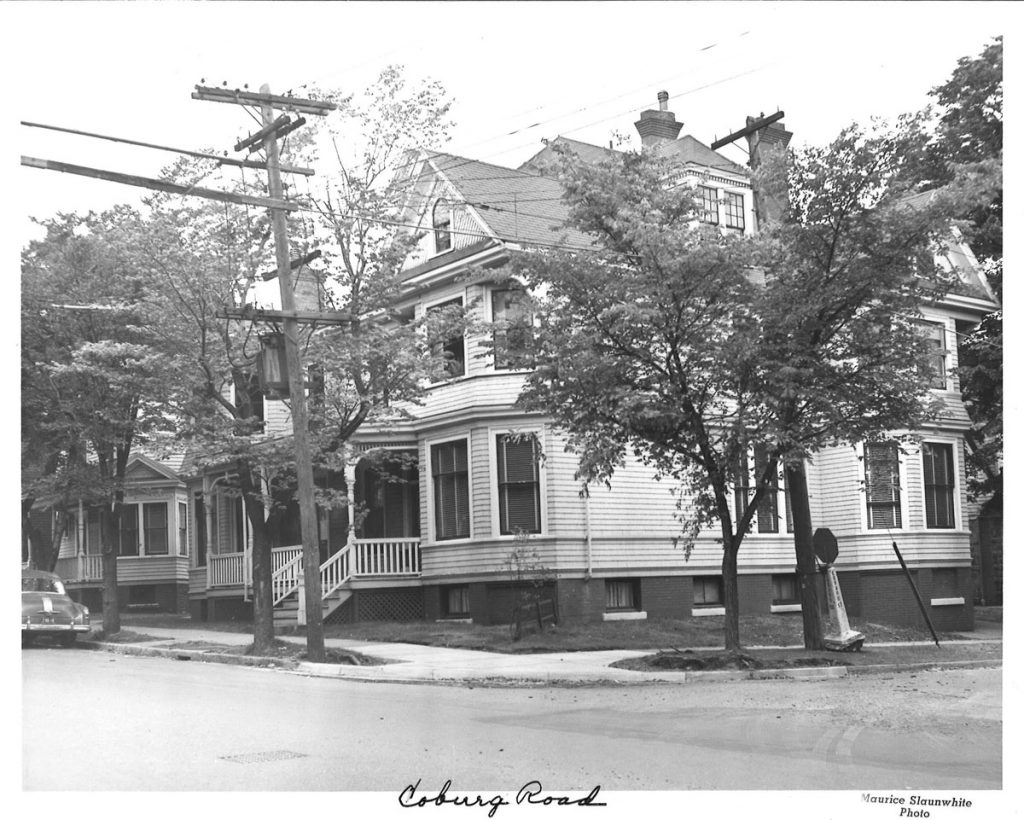