The mandate of our Congregational Archives is to identify, collect, preserve and organize materials pertaining to the history, spirit and growth of the Sisters of Charity – Halifax.  These include not only the official papers of past administrative officers, but also material reflective of the life and works of the Sisters as individuals.

Research visits are by appointment only
Monday – Friday, 8:30am – 4:30pm AST
Closed on public holidays

Sister Francis d’Assisi was appointed Congregational Historian (Archivist) in 1965, a position she held until 1978. Like Sister Emmanuel, she concentrated on the reconstruction and copying of important documents that had been lost in the fire. 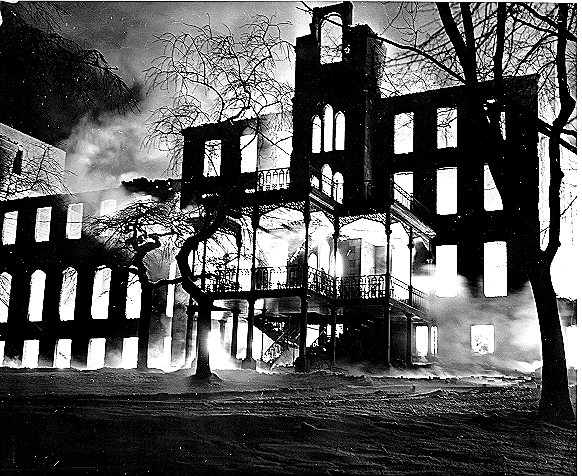 If you are searching for the gravesite of a Sister buried in Halifax, please consult the Catholic Cemetery Commission’s interment search:  http://www.ccchalifax.com/

For information on the history of nursing schools in Nova Scotia, including Halifax Infirmary and Mount Saint Vincent University schools of nursing, see the Nursing History Digitization Project: http://forms.msvu.ca/library/tutorial/nhdp/index.htm

Sisters of Charity – Halifax Archives fonds can be found in the Council of Nova Scotia Archives’ database, MemoryNS: https://memoryns.ca/sisters-of-charity-halifax-archives

Community Albums — Sisters of Charity – Halifax participate in this project. Twenty unique archival institutions across Nova Scotia volunteered their time to collect and describe archival documents that they feel tell important stories about the communities they serve over the last 150 years. The digital albums contain photographs, documents, textiles—anything from their archives that they felt would add to their story. Some albums even contain music or video! These albums are all searchable, allowing you to make connections across communities by searching terms that may come up in titles or descriptions. https://archives.novascotia.ca/communityalbums/

100 Years Since … The Sisters of Charity Remember the Halifax Explosion