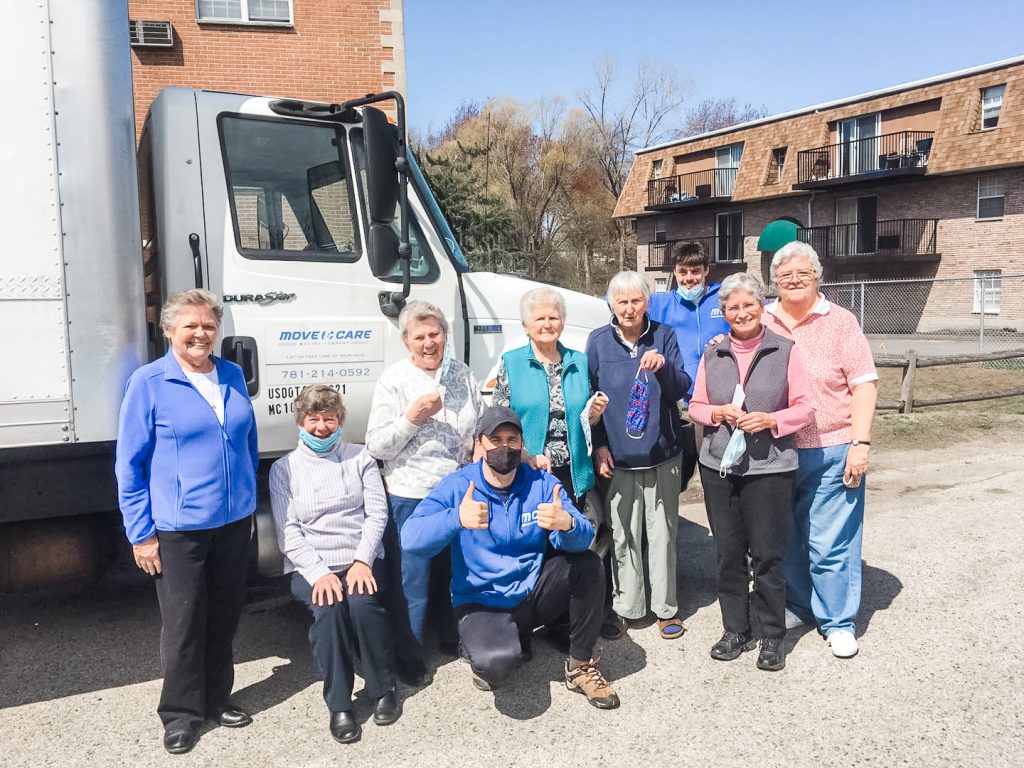 The convent will be closing at the end of May. In the midst of preparing and packing for her move on April 23, Sister Kathleen Carven fell on Good Friday. Sisters of Charity to the rescue! After Sister Maryanne Ruzzo organized a Zoom meeting to coordinate plans, a team of Sisters took over packing for the move from St. Pat’s and unpacking and preparing the apartment for Sister Kathleen. In addition to the group involved in the move, Sister Esther Plefka is preparing meals. We’re happy to report that her new apartment is ready and waiting for Sister Kathleen.

(We wore our masks all day – just off for a few seconds for the photo.) 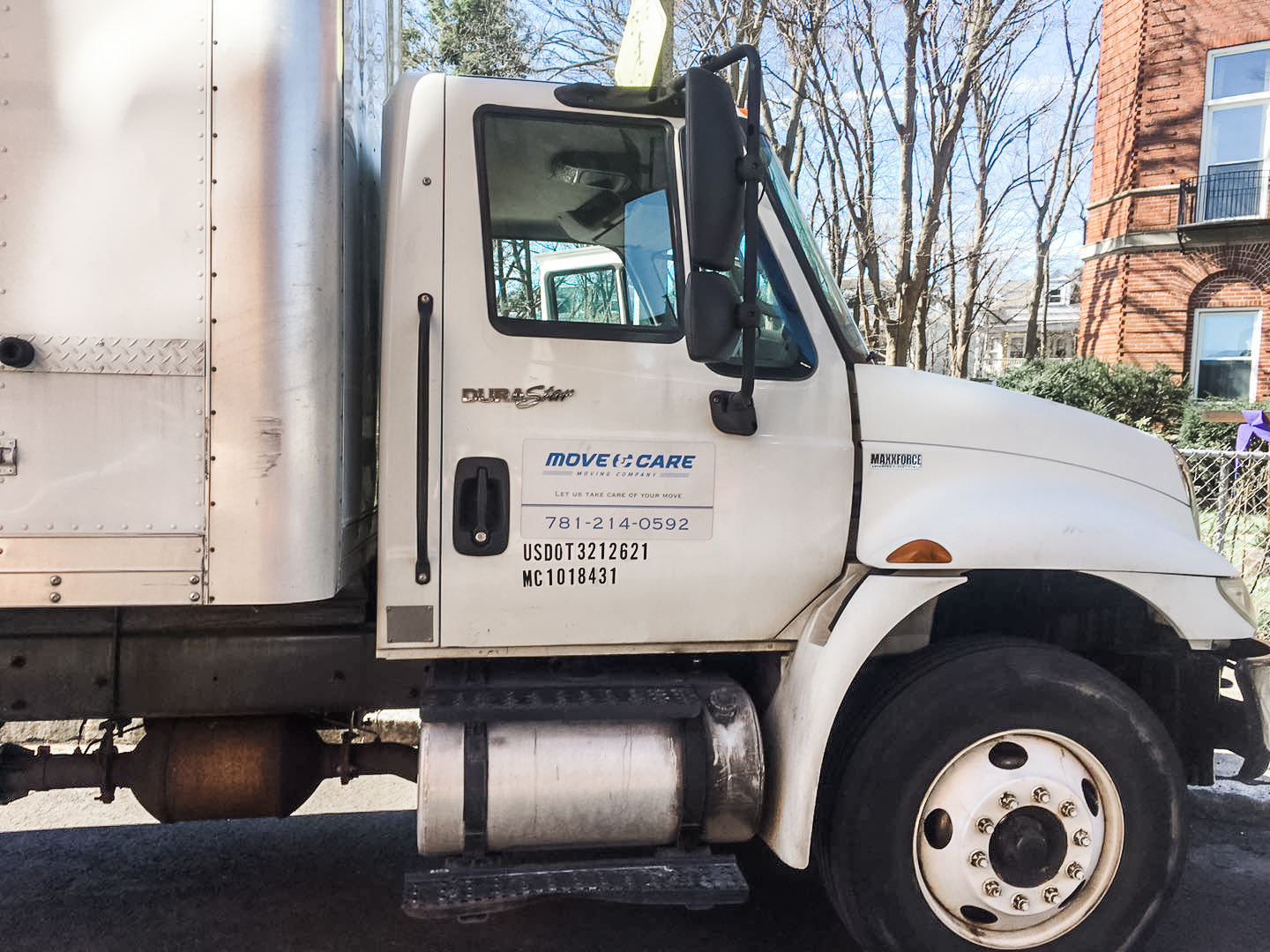 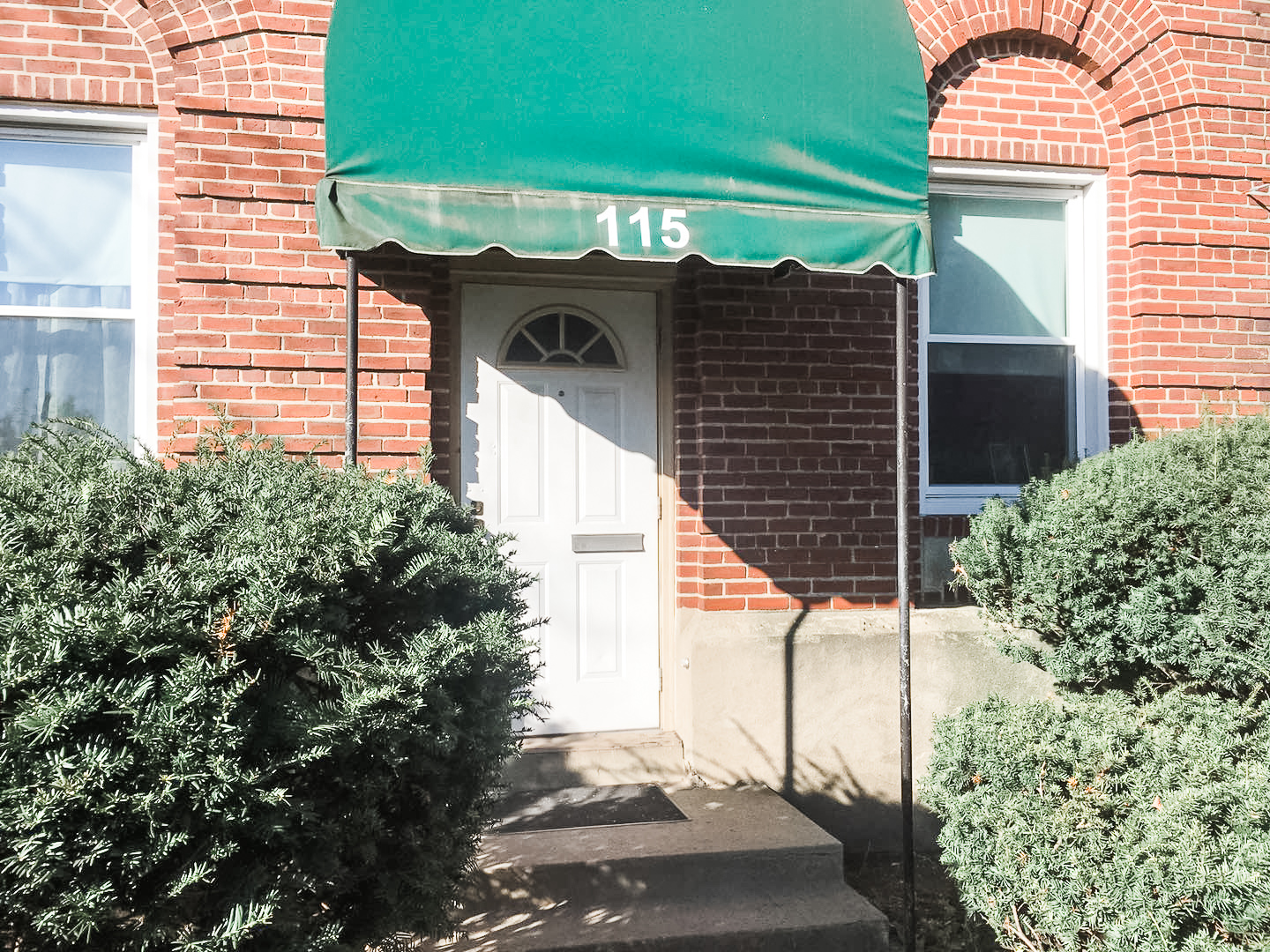 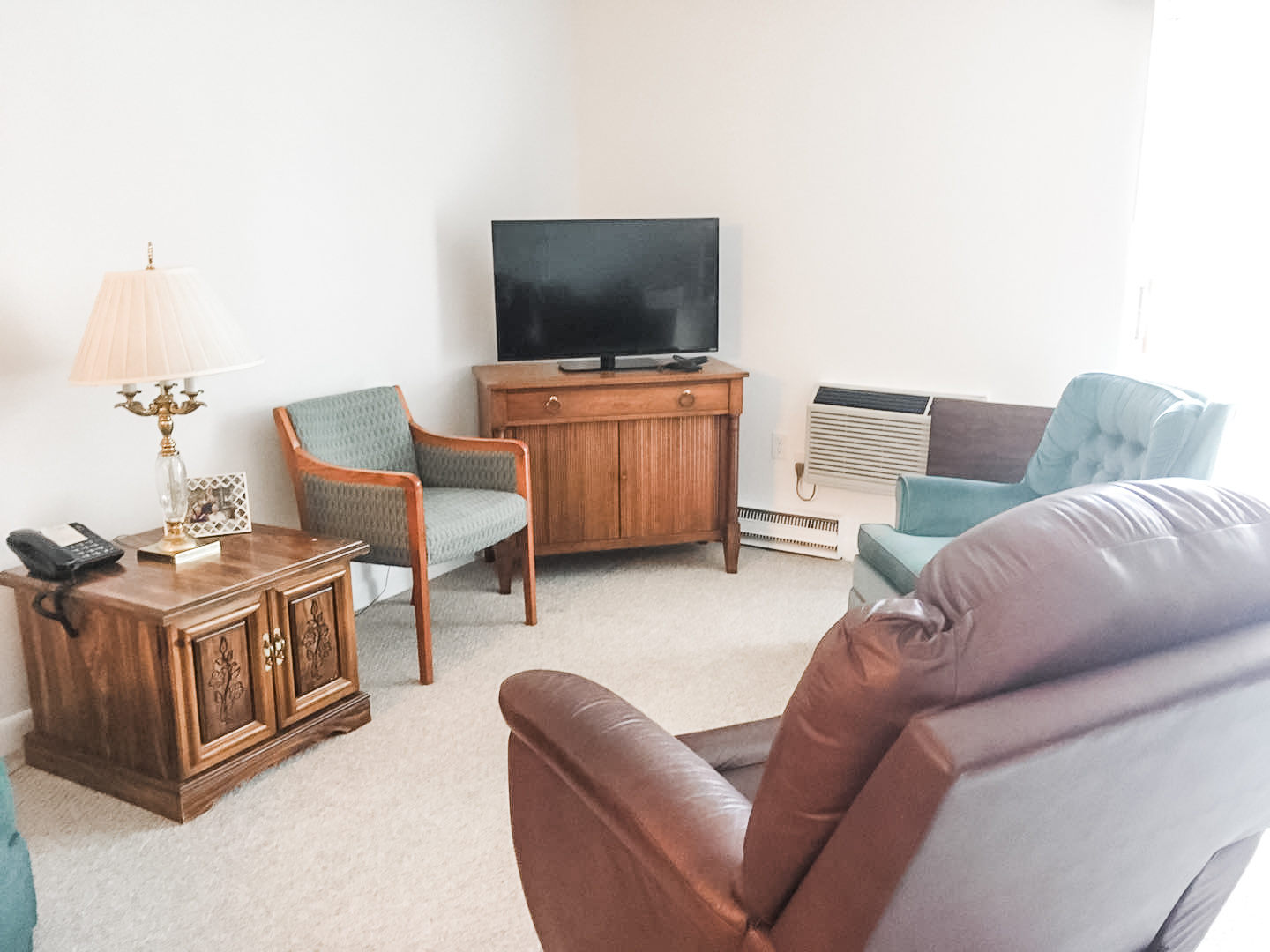 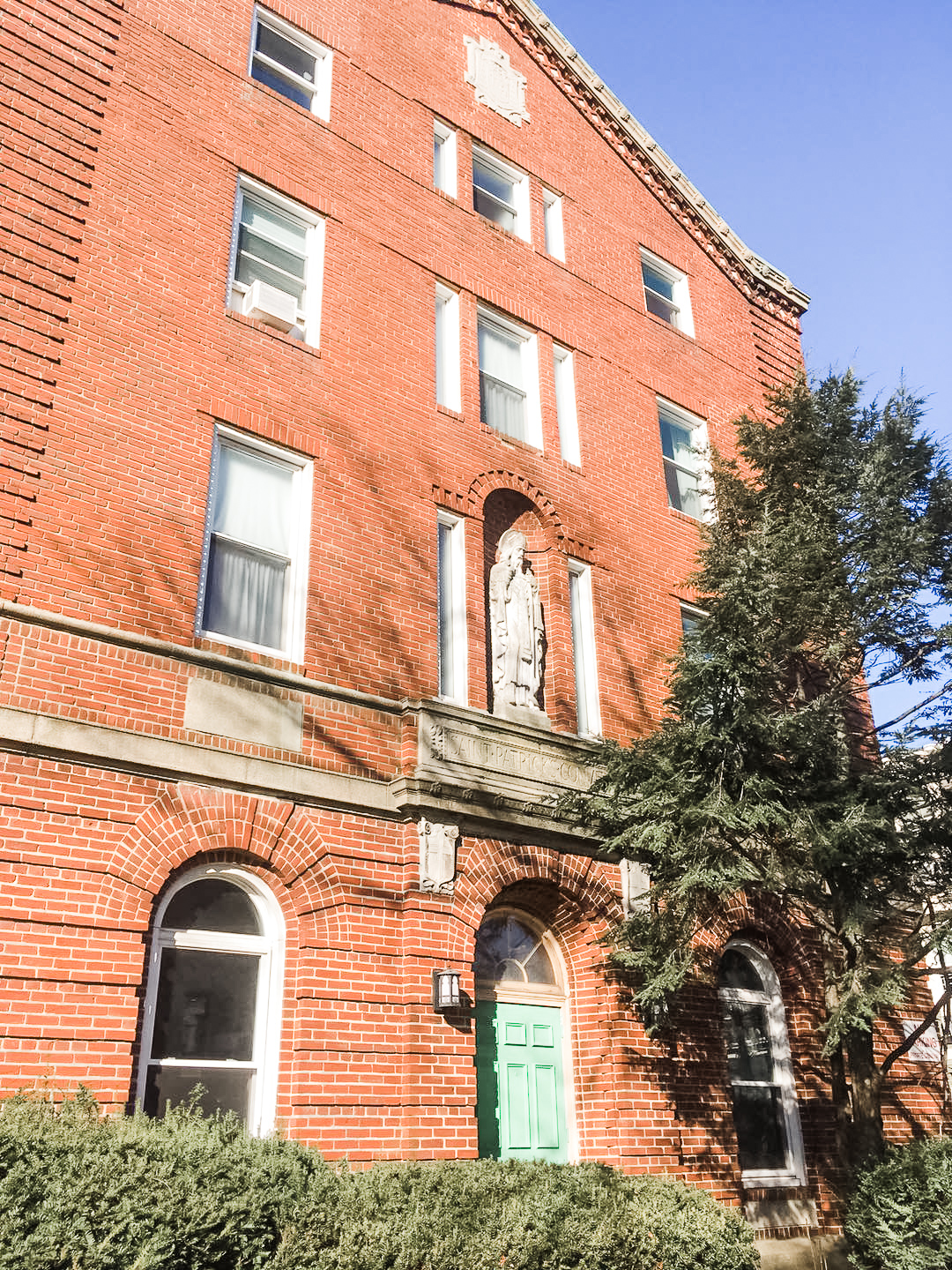 From the Archives — Quick Facts about St. Patrick, Roxbury 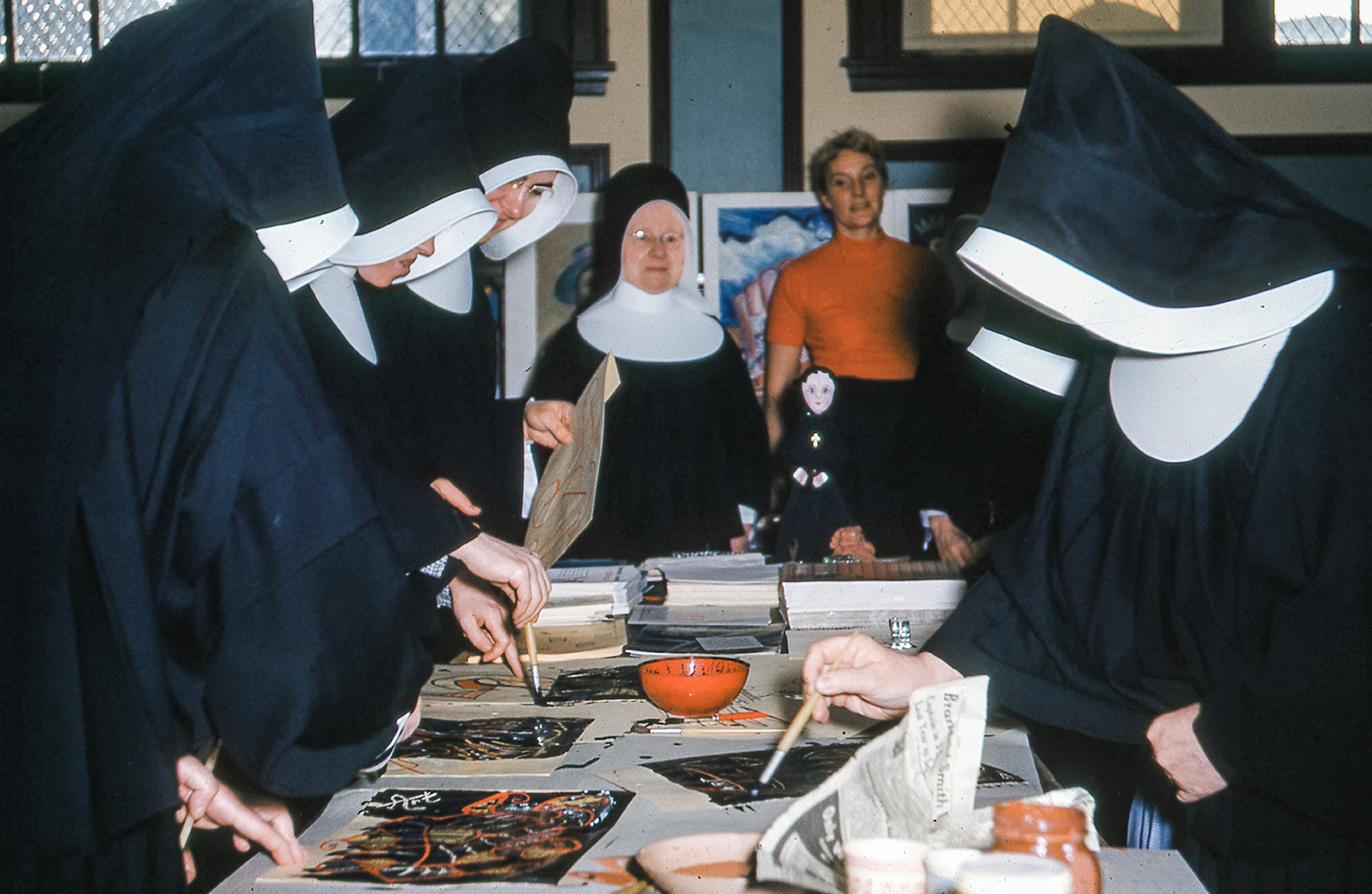 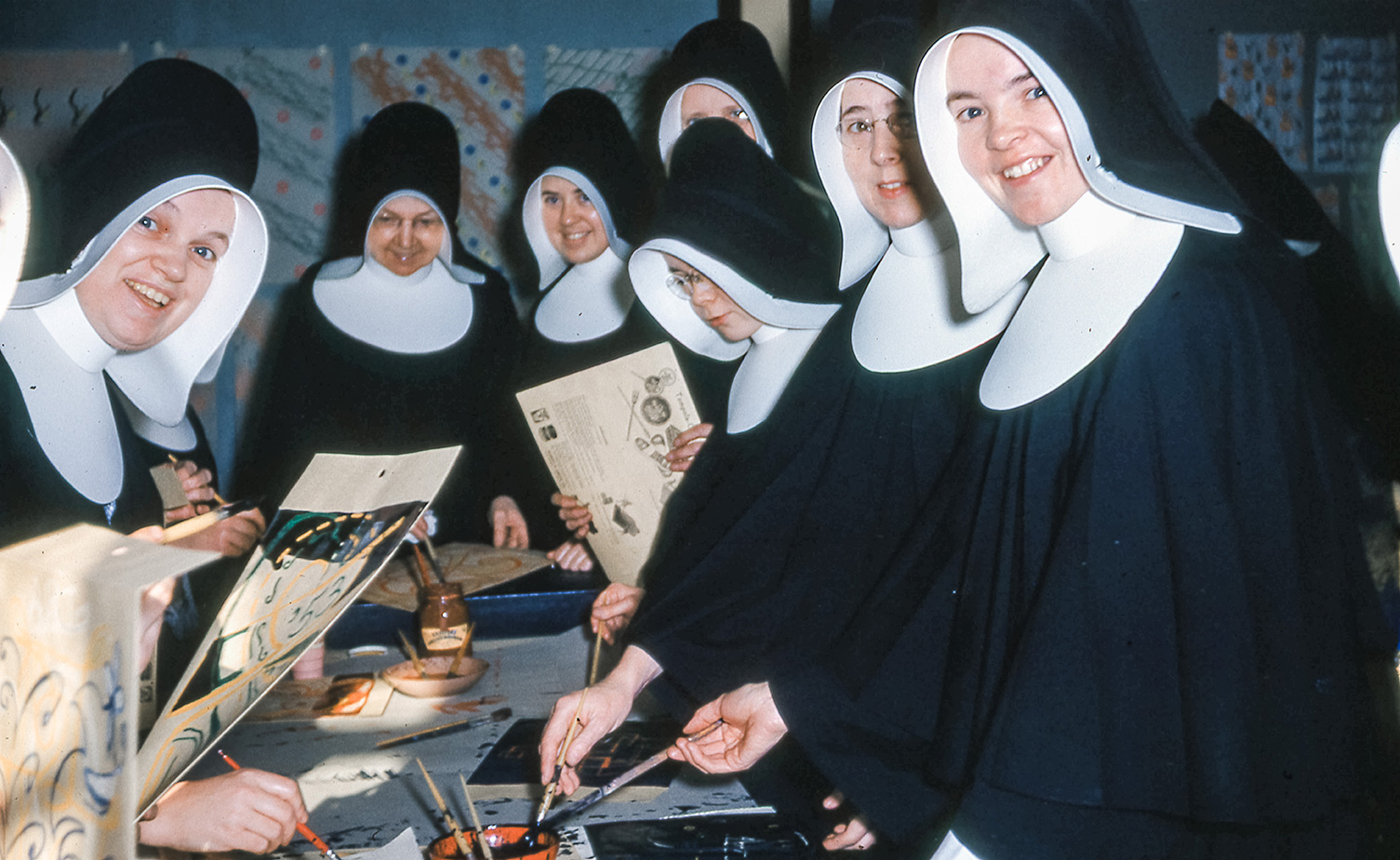 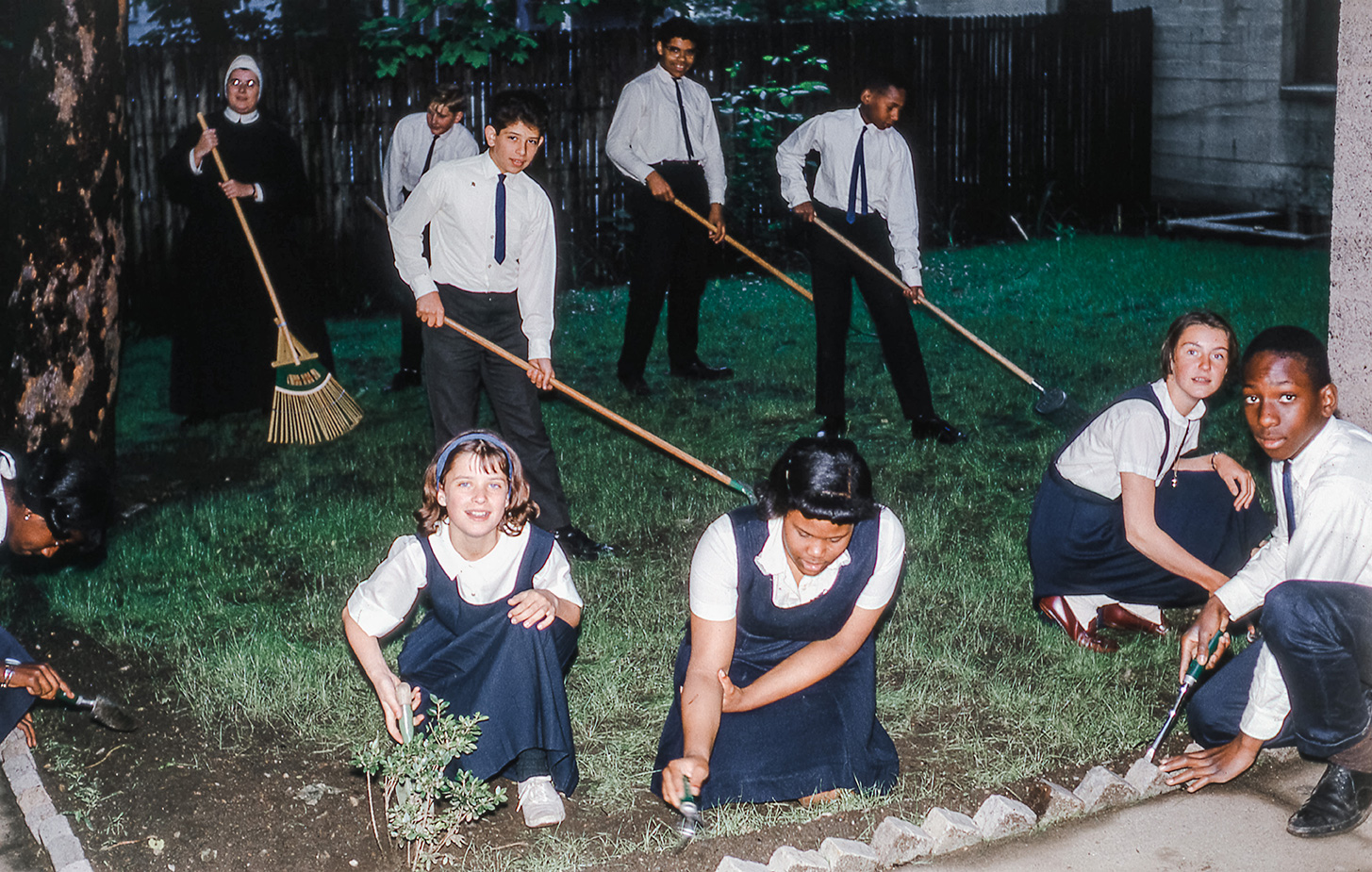 We keep hope alive knowing how blessed we have been by the prayers and love at home and all over the world.

How we are coming together during the pandemic

A parade, Zoom chats and in-person ministry. A glimpse at how we are coping during COVID-19.

Praying during the Pandemic at Mount Saint Vincent, Wellesley

The Lenten season was profoundly moving this year not only because it coincided with the Pandemic Coronavirus but also because of the reflections offered by Sisters Mary Ann Connolly and Judy Park.

The Sisters first started their health care ministry in North Sydney, NS at the Hamilton Memorial Hospital in 1908.