A spectacular balloon sculpture, music, two artisanal cakes, but most important of all, about 150 friends old and new marked the celebration of the 20th anniversary of Centro Corazón de María, the ministry to the Latino community in Hampton Bays, New York. Full disclosure: the Center is sponsored by the Religious of the Sacred Heart of Mary, [RSHM] based in Tarrytown, NY.  So how are the Sisters of Charity involved? Sister Mary Beth Moore, SC has been serving with the RSHM since 2010 and was appointed Executive Director in 2018. Thus, the robust contingent of Religious of the Sacred Heart of Mary were joined by our own congregational leader, Sister Margaret Mary Fitzpatrick. Since 2011, the Sisters of Charity have sponsored part of the English language instruction, and recently sent a generous donation for rent assistance, as housing costs have skyrocketed in the community.

Founding sisters Frances Lane and Mary Lang, RSHM were delighted to be present and witness how the ministry has grown. The two began the work in 2002 by knocking on parish doors to ask for free or low-cost space. St. Rosalie Parish in Hampton Bays responded and the two started out with an inspiration, an office and a telephone. Today, the Center serves up to 900 persons a year, through education, advocacy and social services.

The Hamptons occupy a slice of land facing the Atlantic Ocean, renown for as a playground for financiers and movie stars. Grand mansions dot its shores. Agriculture thrives in the rich inland soil. More than a dozen wineries add to the local economy. These conditions have also created a market for laborers: farmworkers, landscapers, hotel workers, nannies, construction helpers, and kitchen laborers for the best restaurants are needed. And so, young men and women from Mexico and Central America have flocked to the Hamptons and found work. These newcomers are not migrants. They have settled down to make the U.S. their home and raise families. Due to the complexity of American immigration policy, many of parents of these families remain undocumented with no possibility of adjusting their status—at least not for now.

It is to this community that Centro Corazón de María is committed. As we celebrate 20 years, we rejoice at our growth and change. Two out of three of the Center’s professional staff are themselves immigrants. Without a doubt, they bring an expertise rooted in their own experience. We are the richer for it. We look ahead to the future—even beyond a silver anniversary five years from now and trust that the Center will continue to flourish. 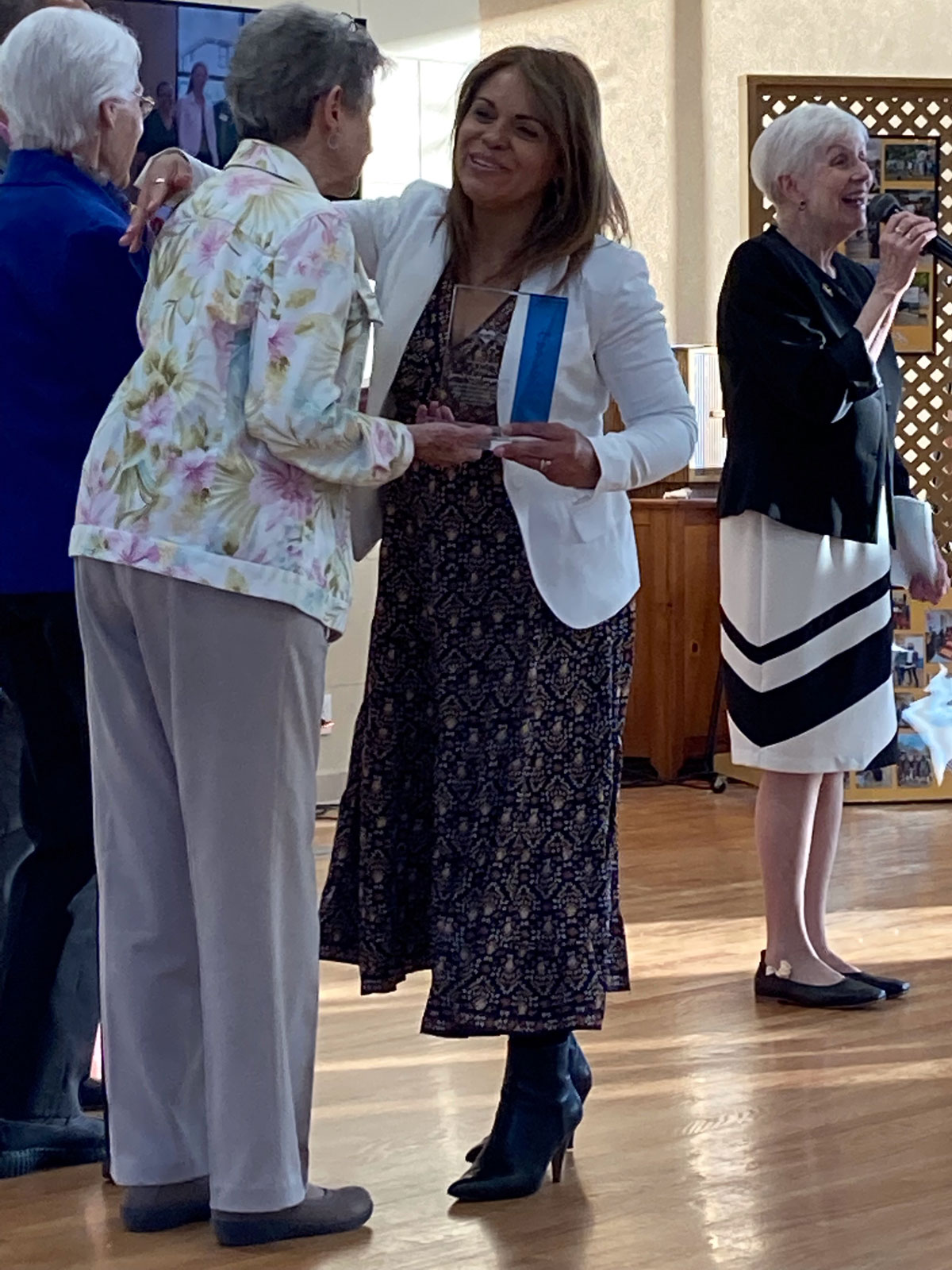 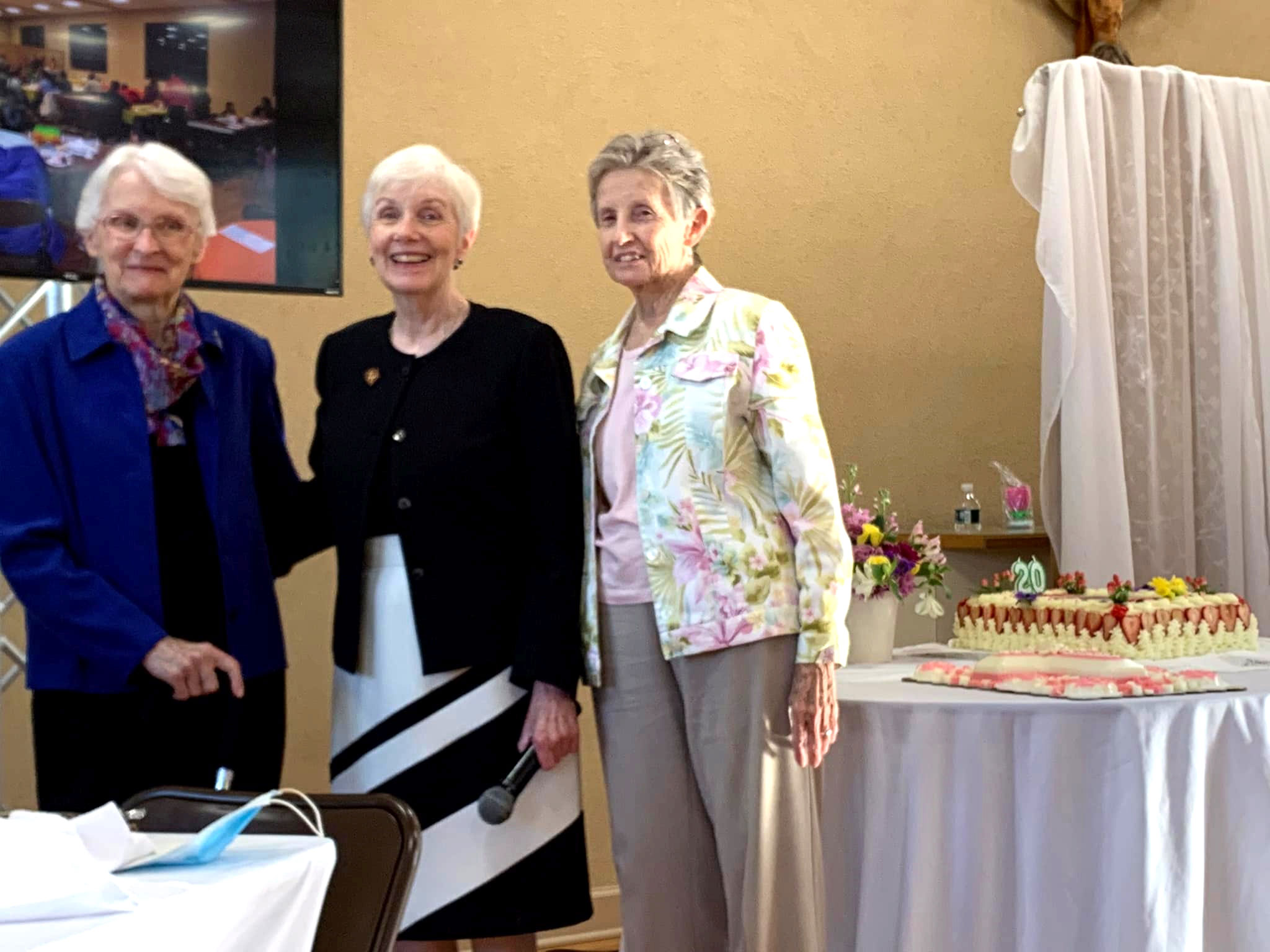 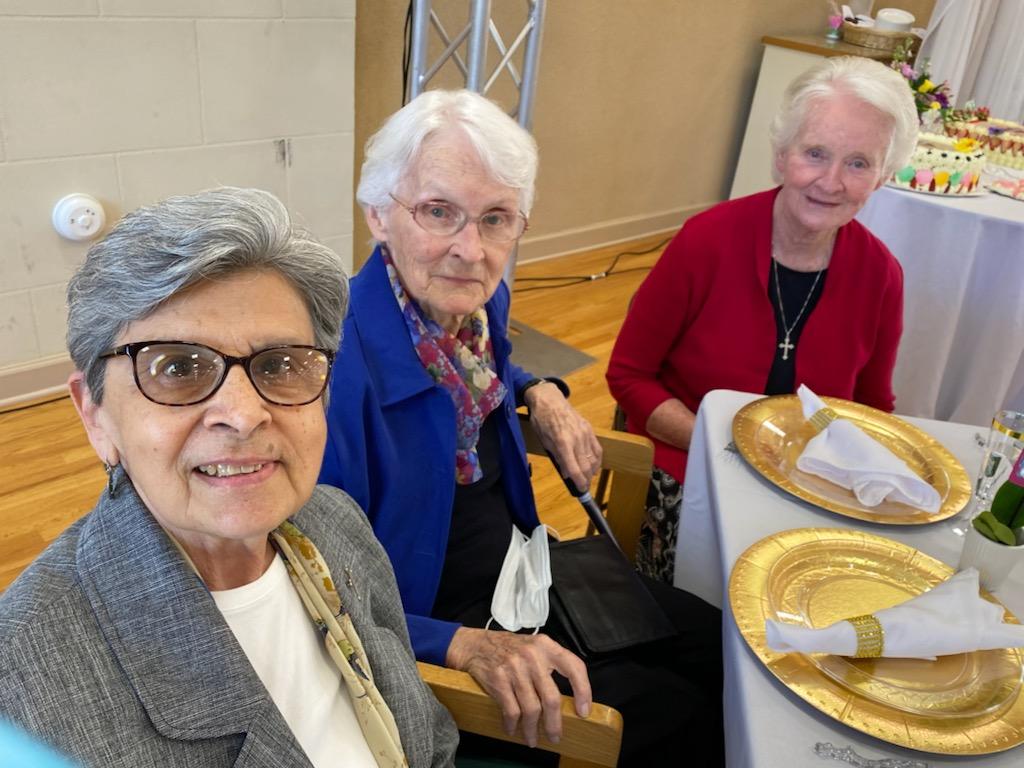 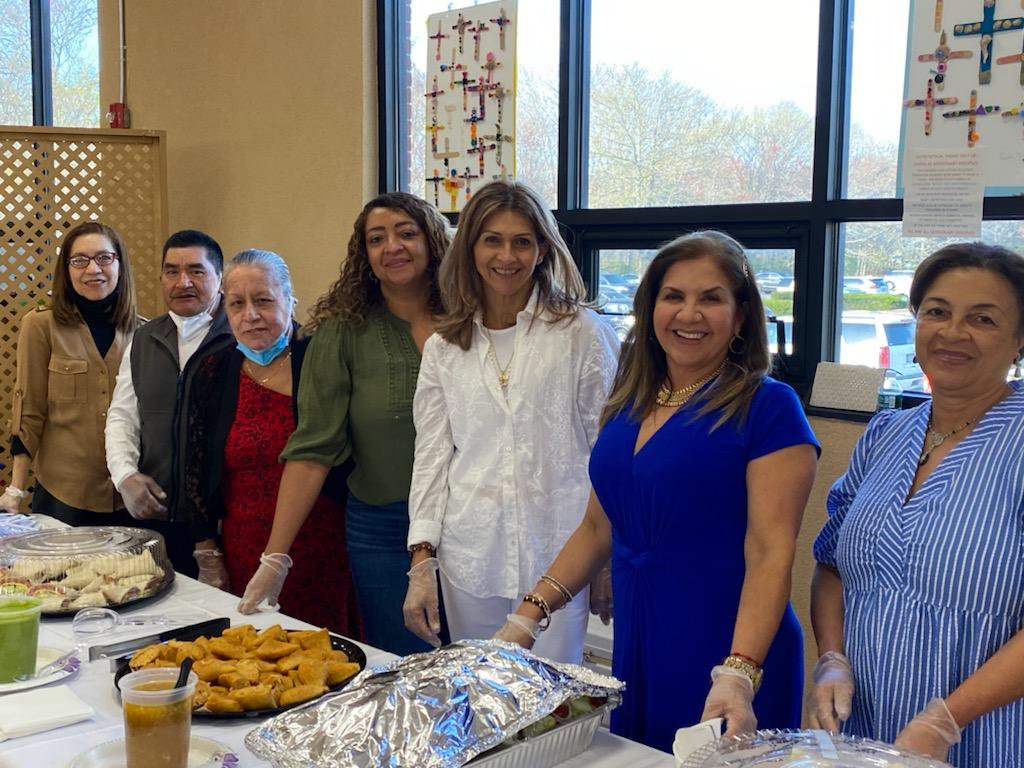 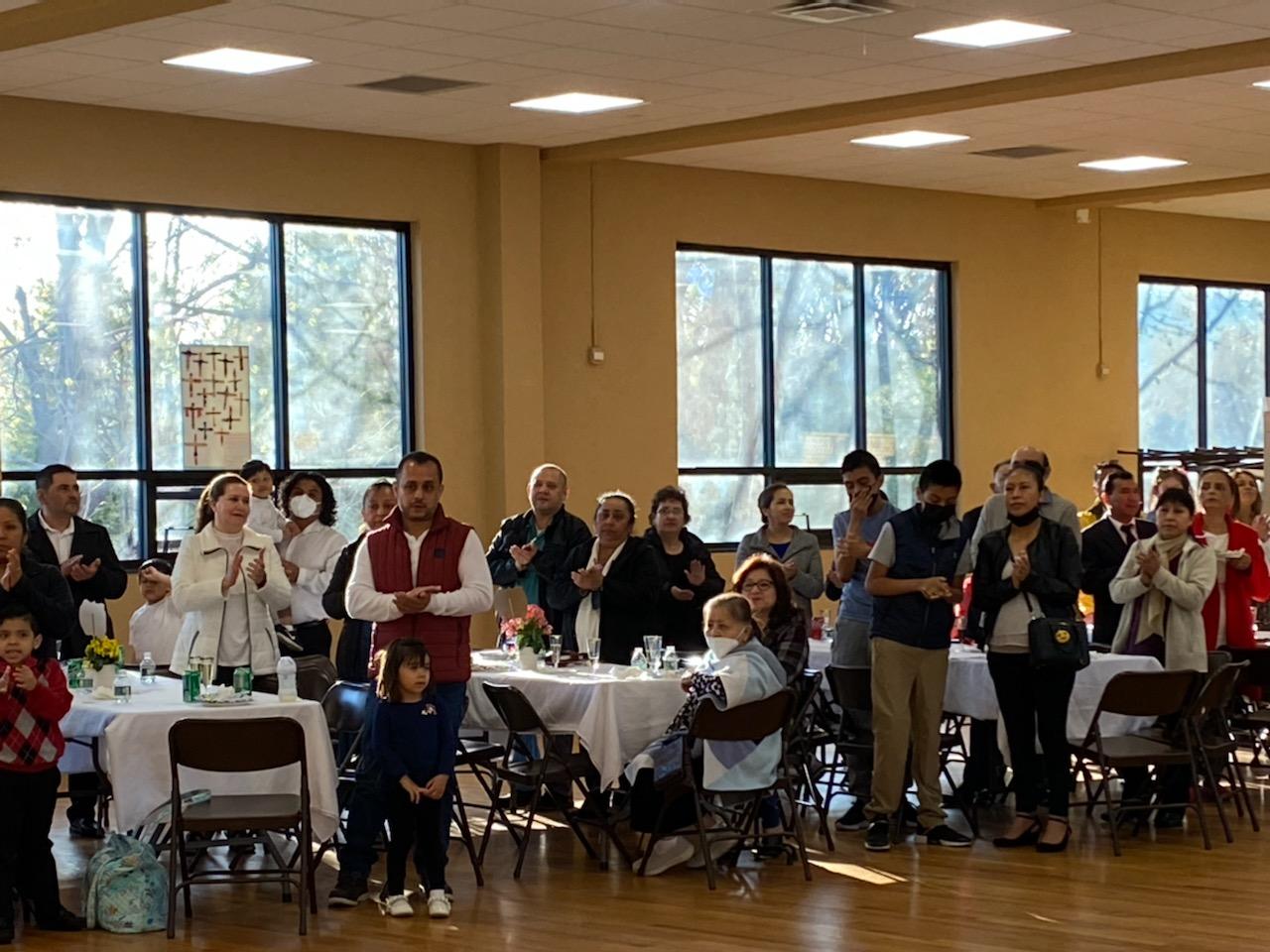 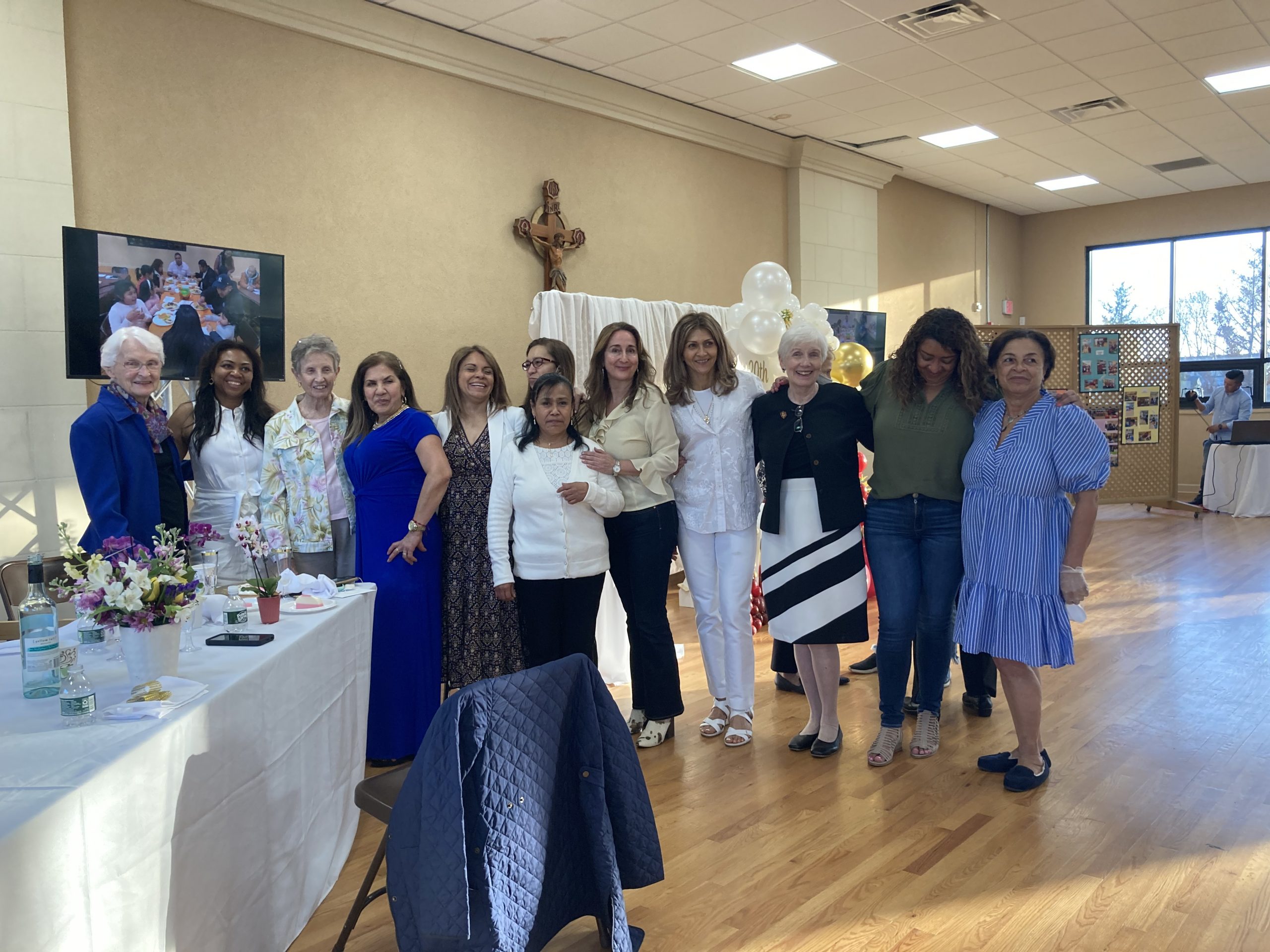 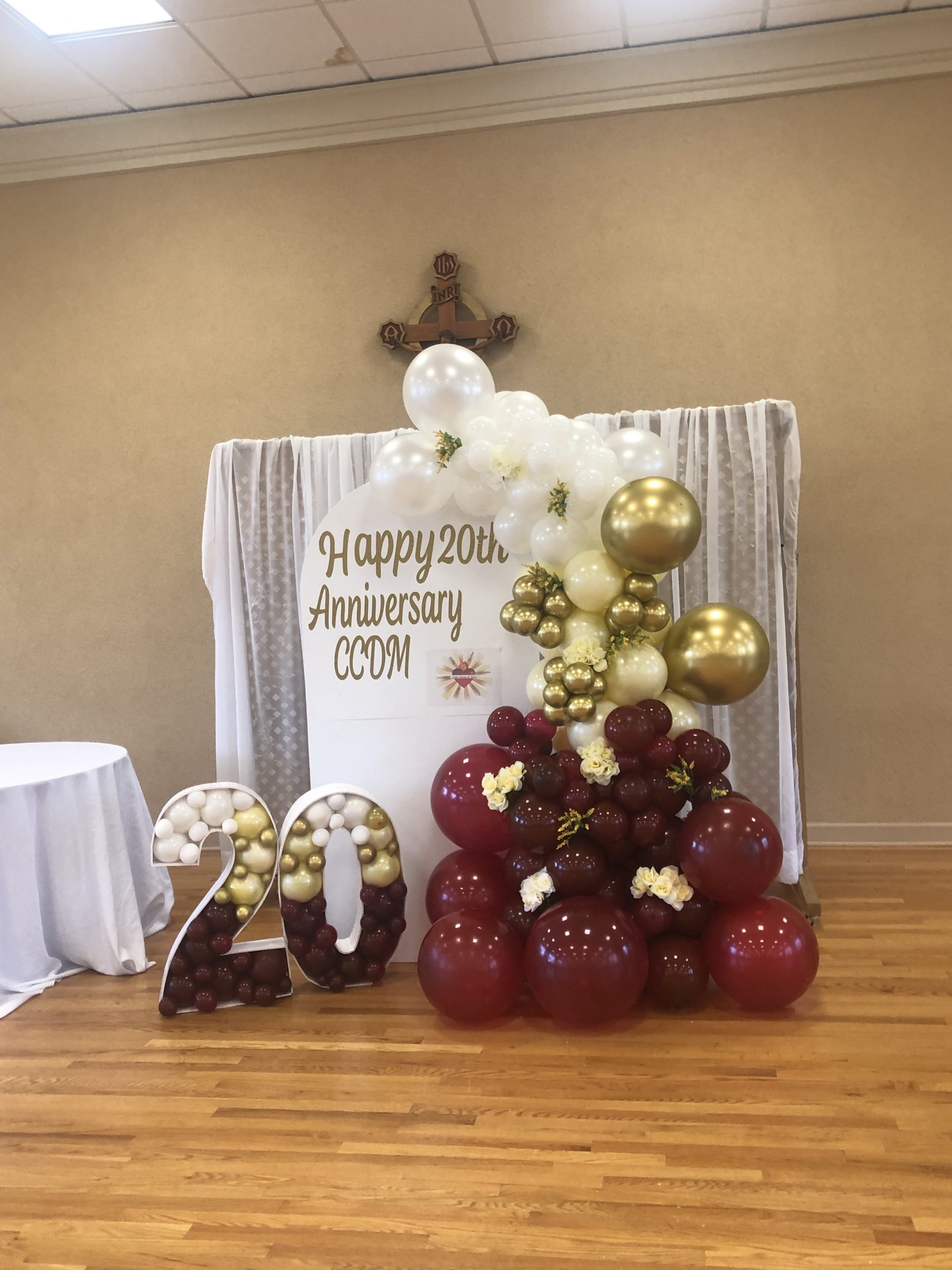 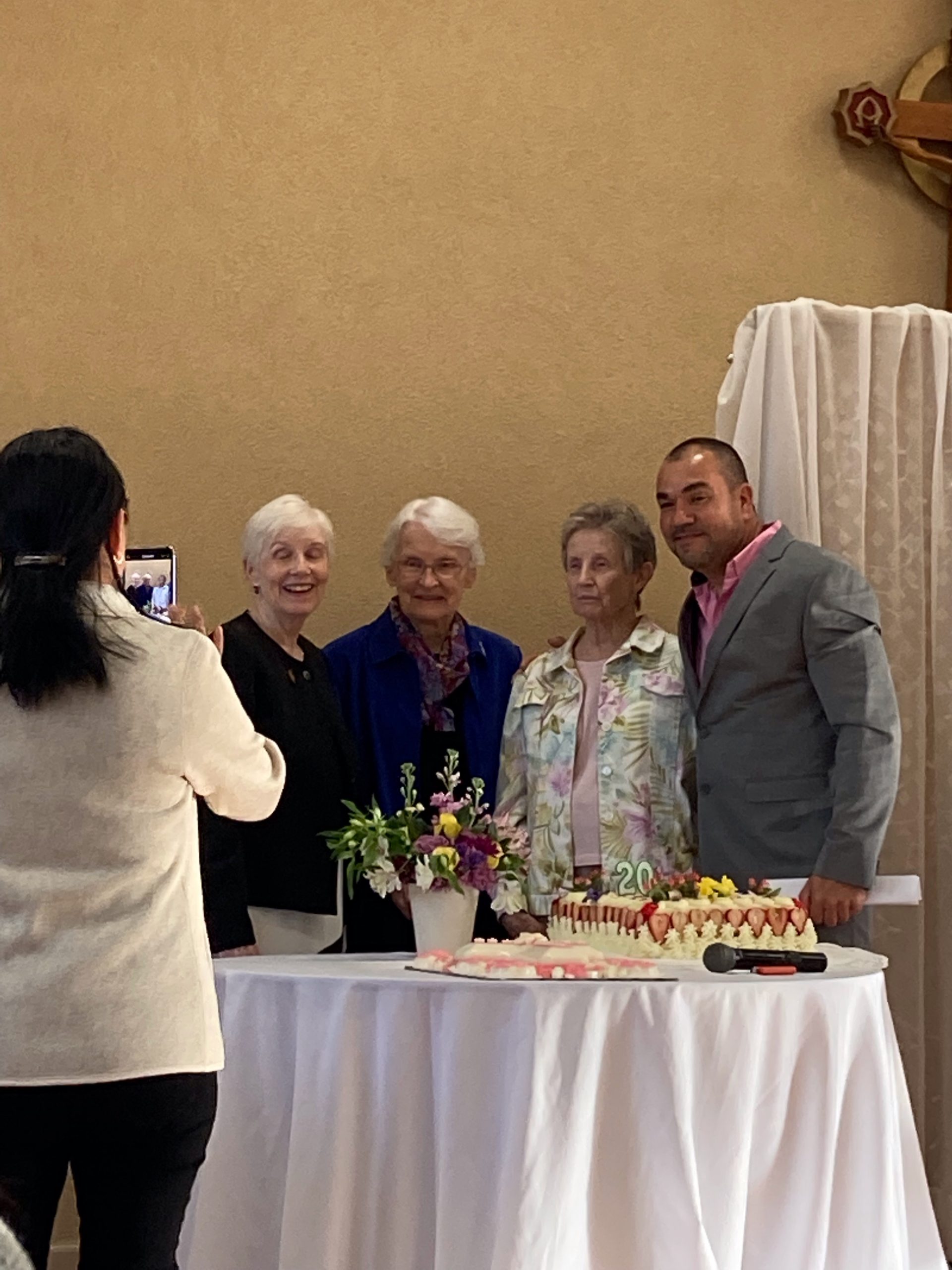 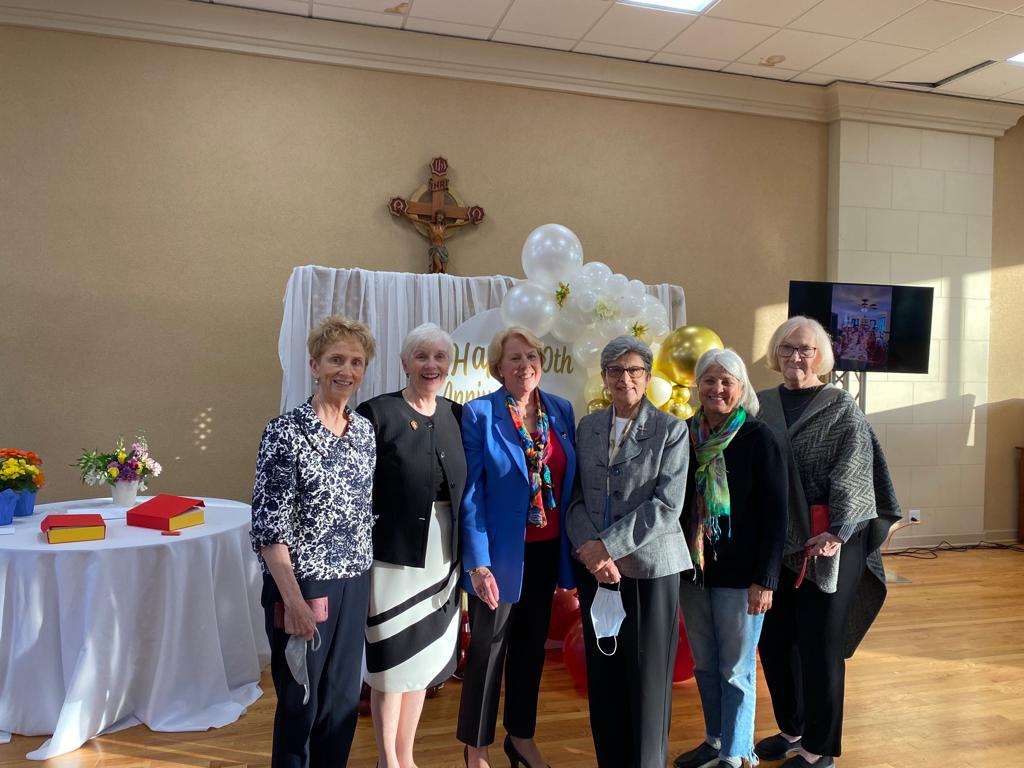