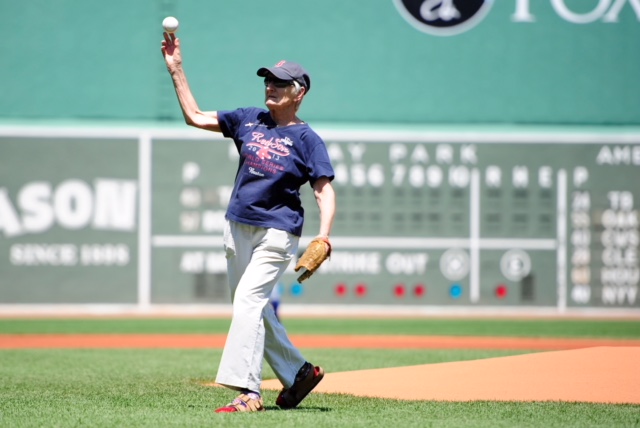 May 30, 2018, Boston, MA:
Ceremonial First Pitch during the game against Toronto at Fenway Park in Boston, Massachusetts on Sunday, May 30, 2018.
(Photo by Sarah Stier/Boston Red Sox)

“I was standing there on the mound saying to myself, a childhood dream has become a reality,” says Sister Pat McCarthy after throwing the opening pitch on May 30 at Fenway Park. Sister Pat threw what’s called a “pitcher’s pitch”, straight over the plate to Red Sox catcher, Sandy Leon, much to her relief. “My biggest concern was getting the ball directly to the catcher and not throwing it over his head or hitting the umpire,” she says. “It was wonderful.”

The Boston Red Sox were playing the Toronto Blue Jays, which meant two national anthems were played. “About 20 Sisters were on the field when they started singing “O Canada”, she says. “The Sisters were probably the only ones in the park, other than Toronto fans, that knew the words to “O Canada” and I could hear them singing behind me.”

Sister Pat is a former teacher. She has also coached softball, basketball and soccer. 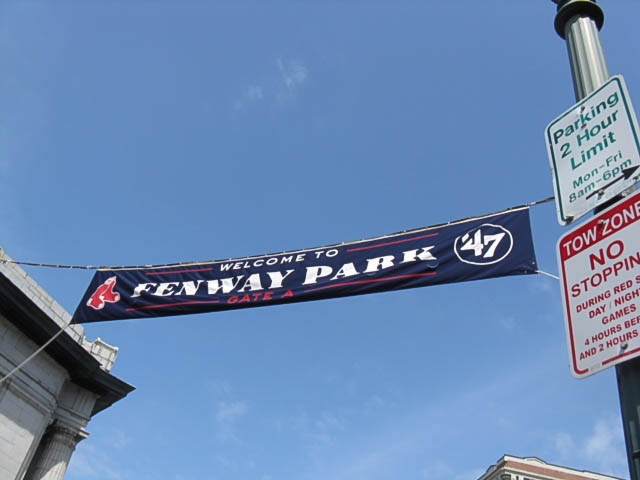 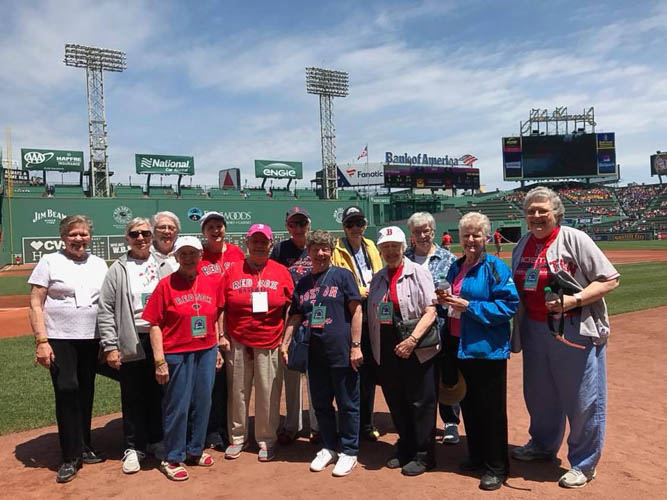 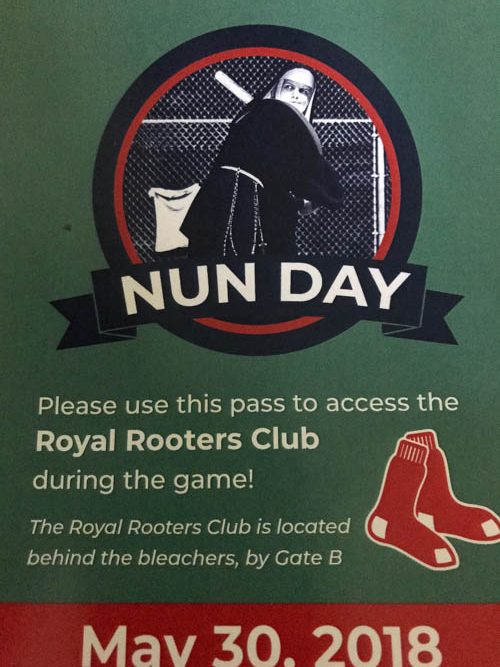 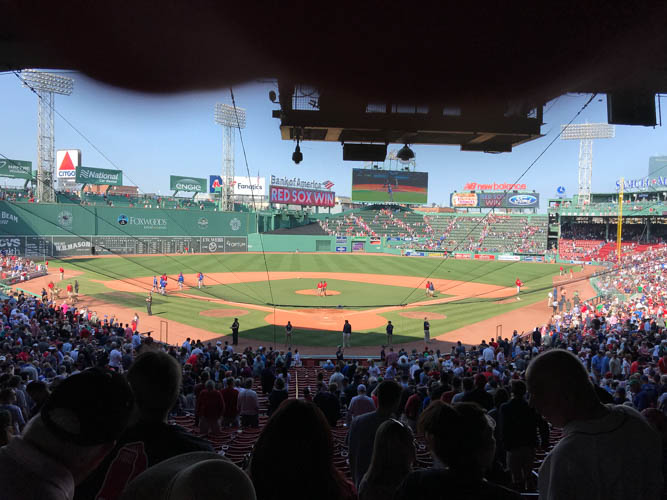 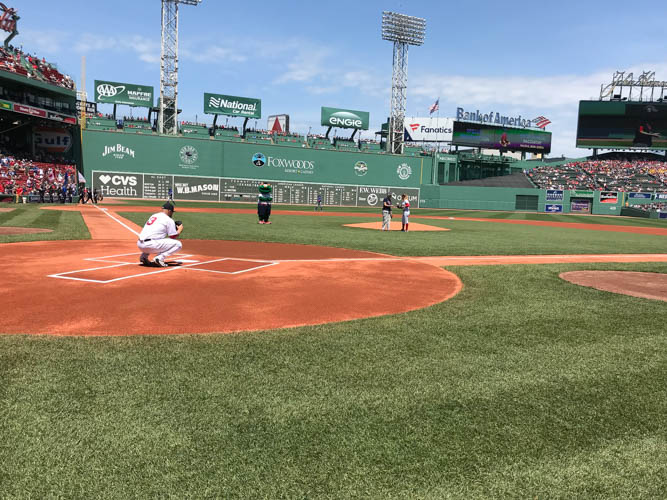 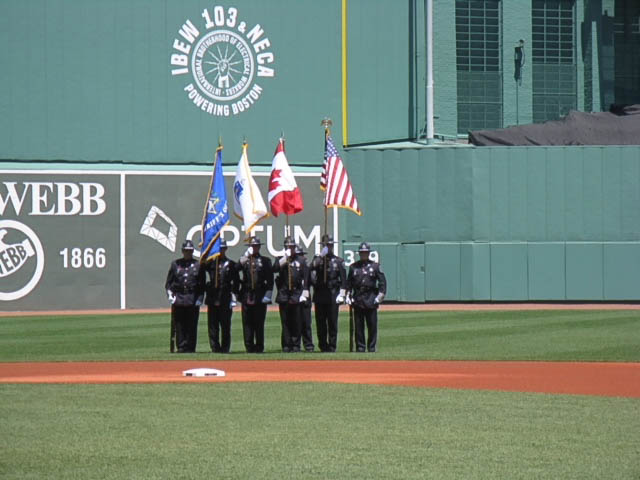 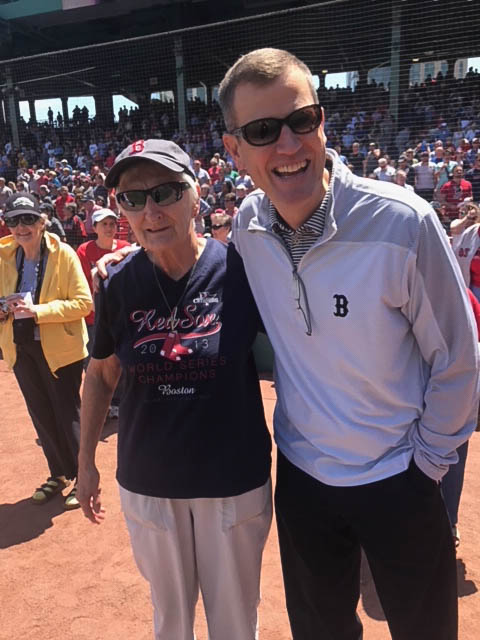 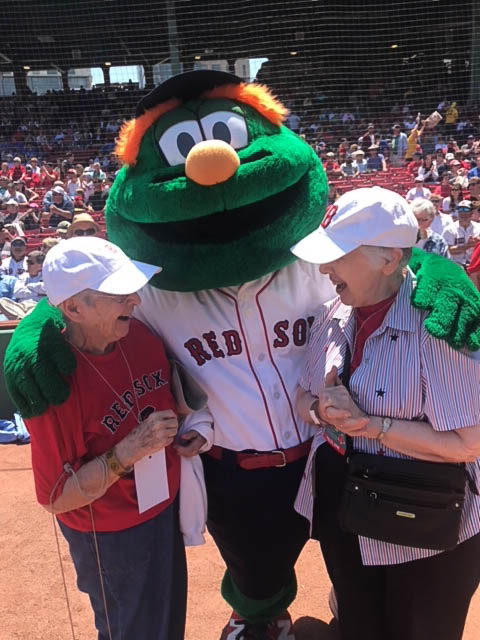 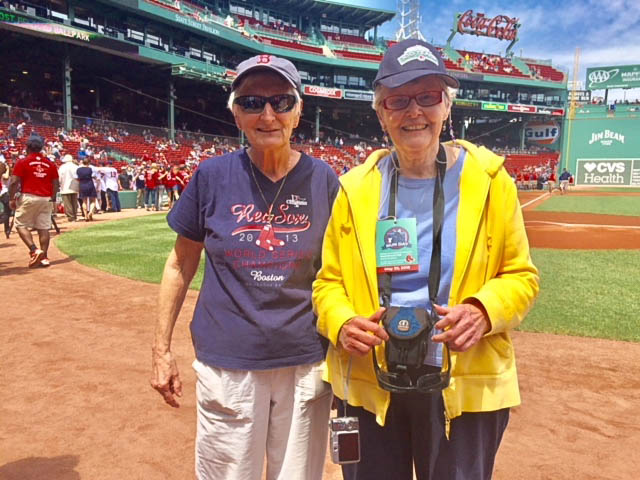 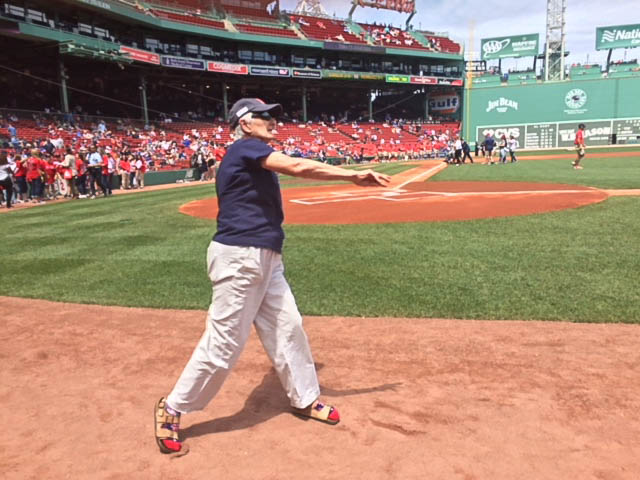 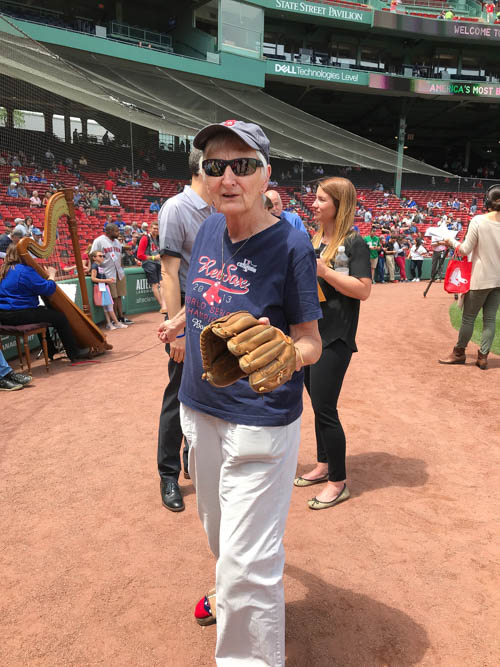 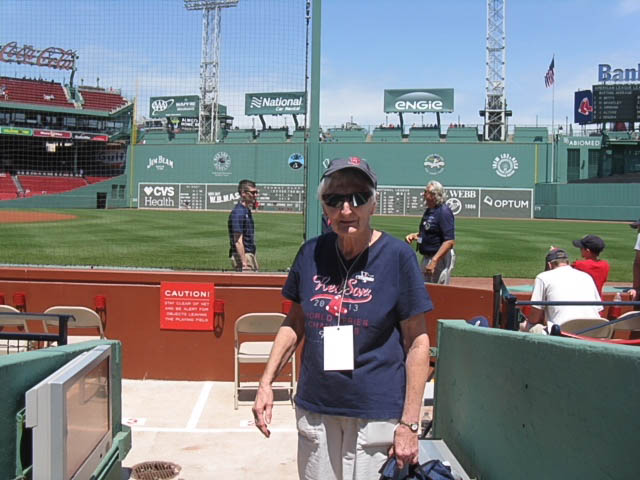 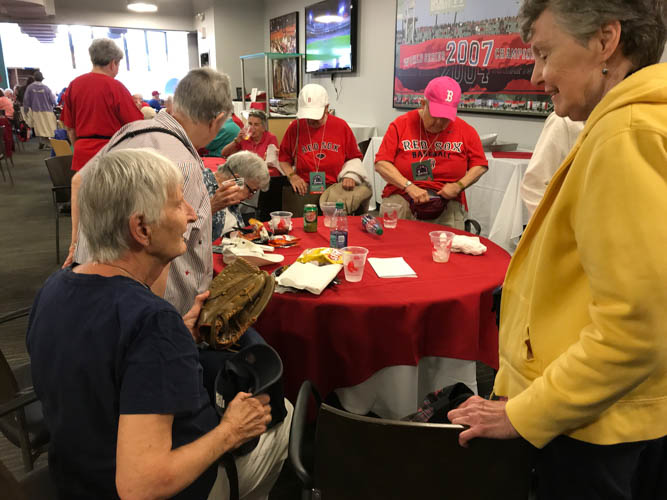