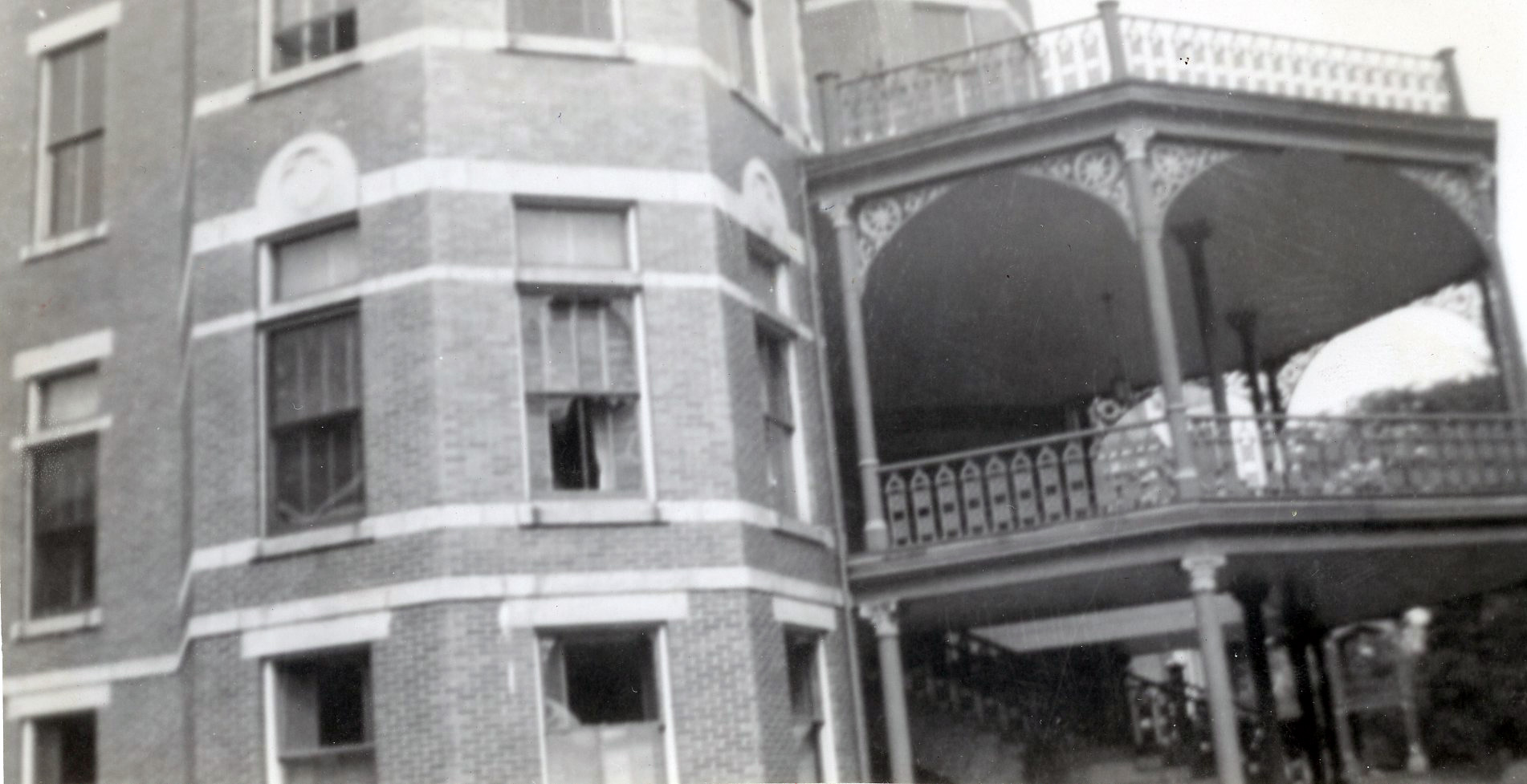 “It started with a deep rumble and windows started to break.” So begins Sister Frances Teresa (Mary) Martin’s reminiscence of the Bedford Magazine Explosion in July 1945. On the night of July 18th, a series of explosions sparked from a barge fire spread to the ammunition depot across the Bedford Basin from Mount Saint Vincent.

Throughout the night and the following day, Haligonians witnessed explosions and fire coming from the Bedford Magazine jetty. Not 28 years after the devastating 1917 Explosion, Halifax was shook again by another terrifying disaster.

Sister Frances Teresa continued, “because it was the eve of the feast of St. Vincent de Paul, the retreat and summer school had swelled the number of Sisters, novices, and two postulants to the number of 425 in all.” Some Sisters began to prepare to move the elderly and sick, while the rest of the Sisters headed up St. Joseph’s Hill to safety. Around 2:30am, word came from Army and Navy personnel that the Sisters must be evacuated to the convents in the city.

“The exodus had its trying experiences,” Mother Mary Evaristus, Mother General of the congregation, wrote in a circular letter to the Sisters. “When the sky lighted up unusually, it was certain that a terrible crash would follow; wherever a truck or a bus was at this time, the occupants were ordered out of it and had to lie flat on the ground until the crash was over. This was a harrowing experience for some of the Sisters who were really not in a condition to climb in and out of trucks. But courage was at a maximum and the Sisters were noble in their efforts to be calm.”

While none of the Sisters died or were injured in the explosions, the Mount suffered from shattered windows and damaged doors, torn from their hinges. 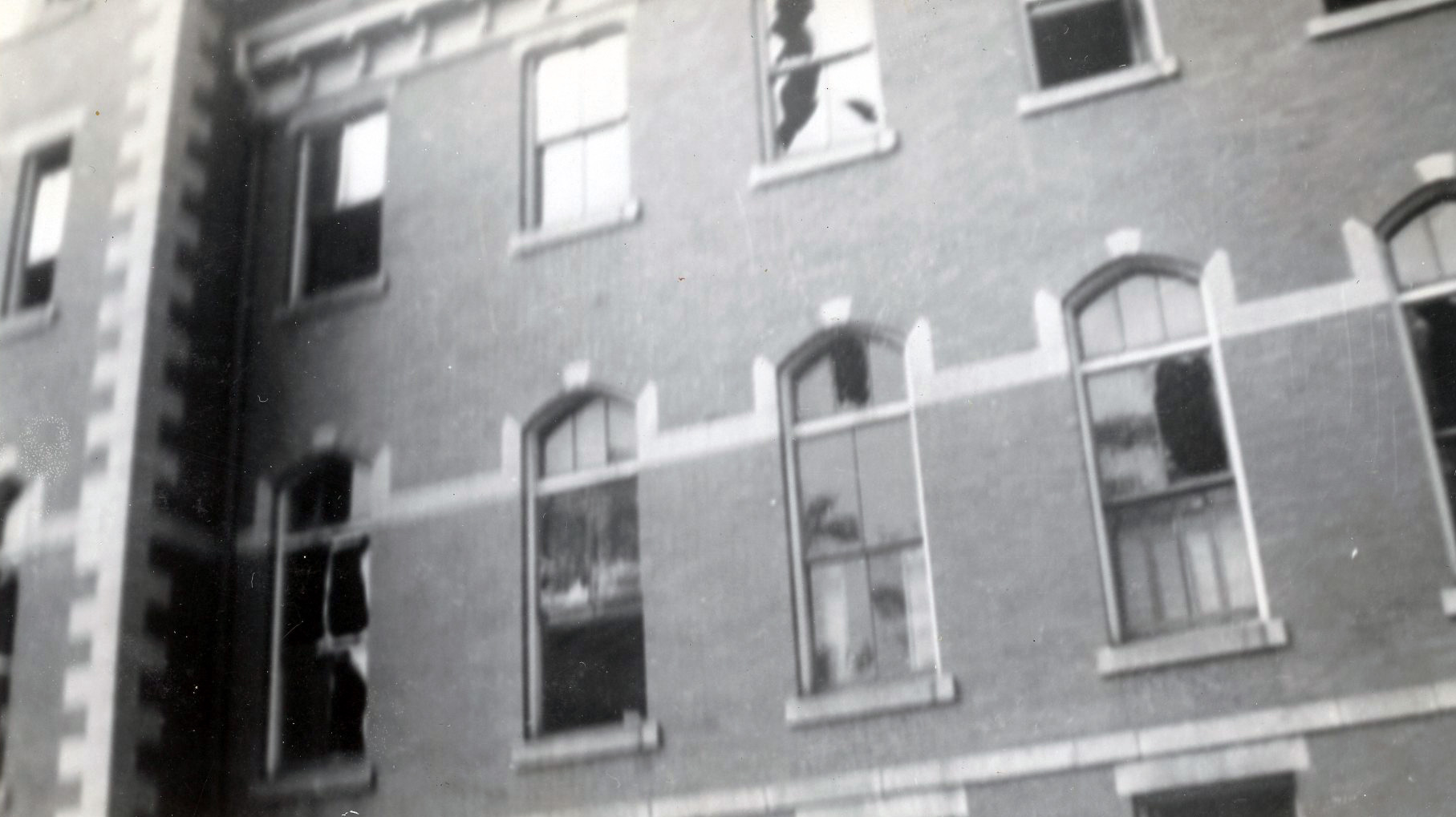 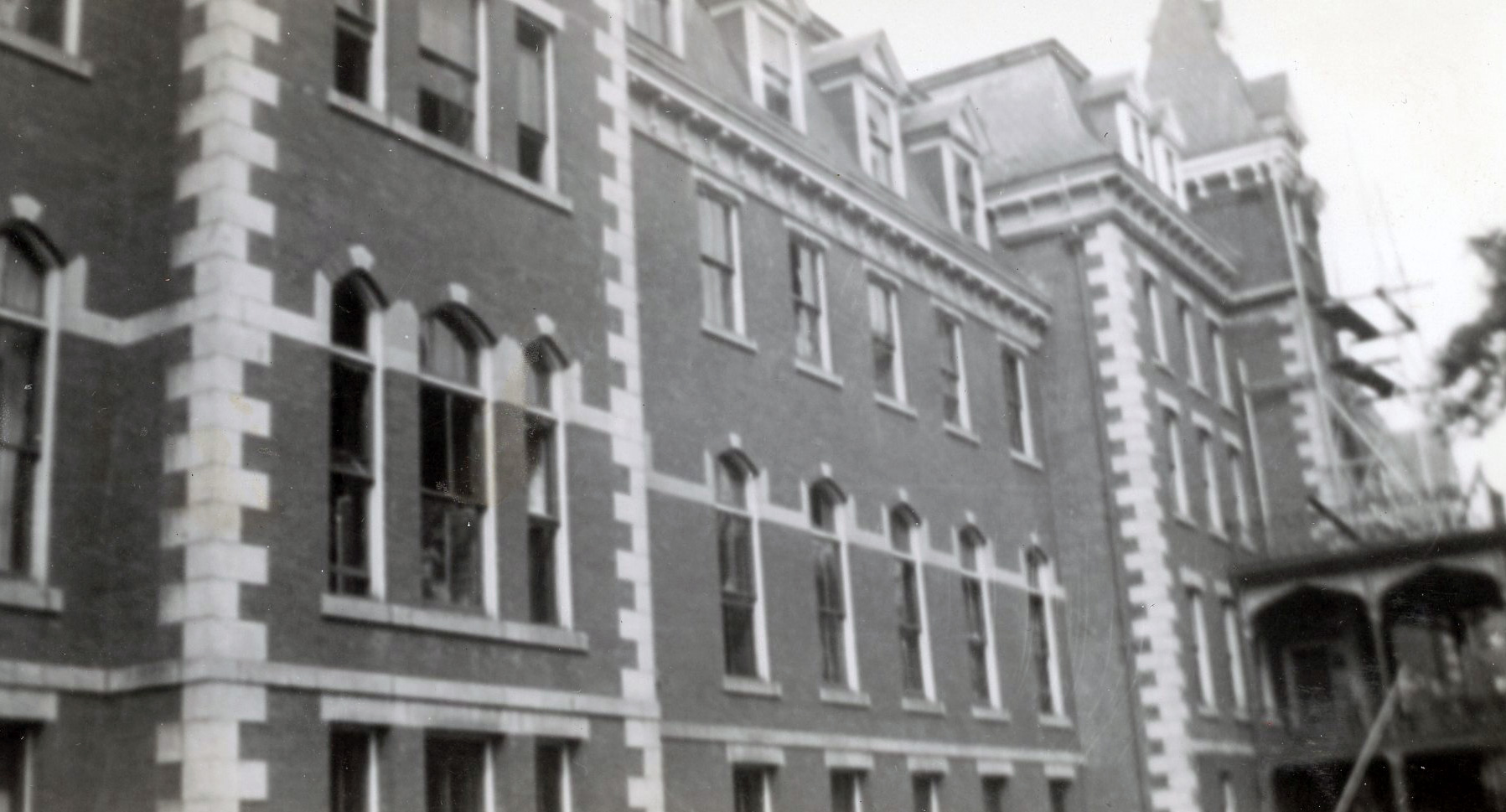