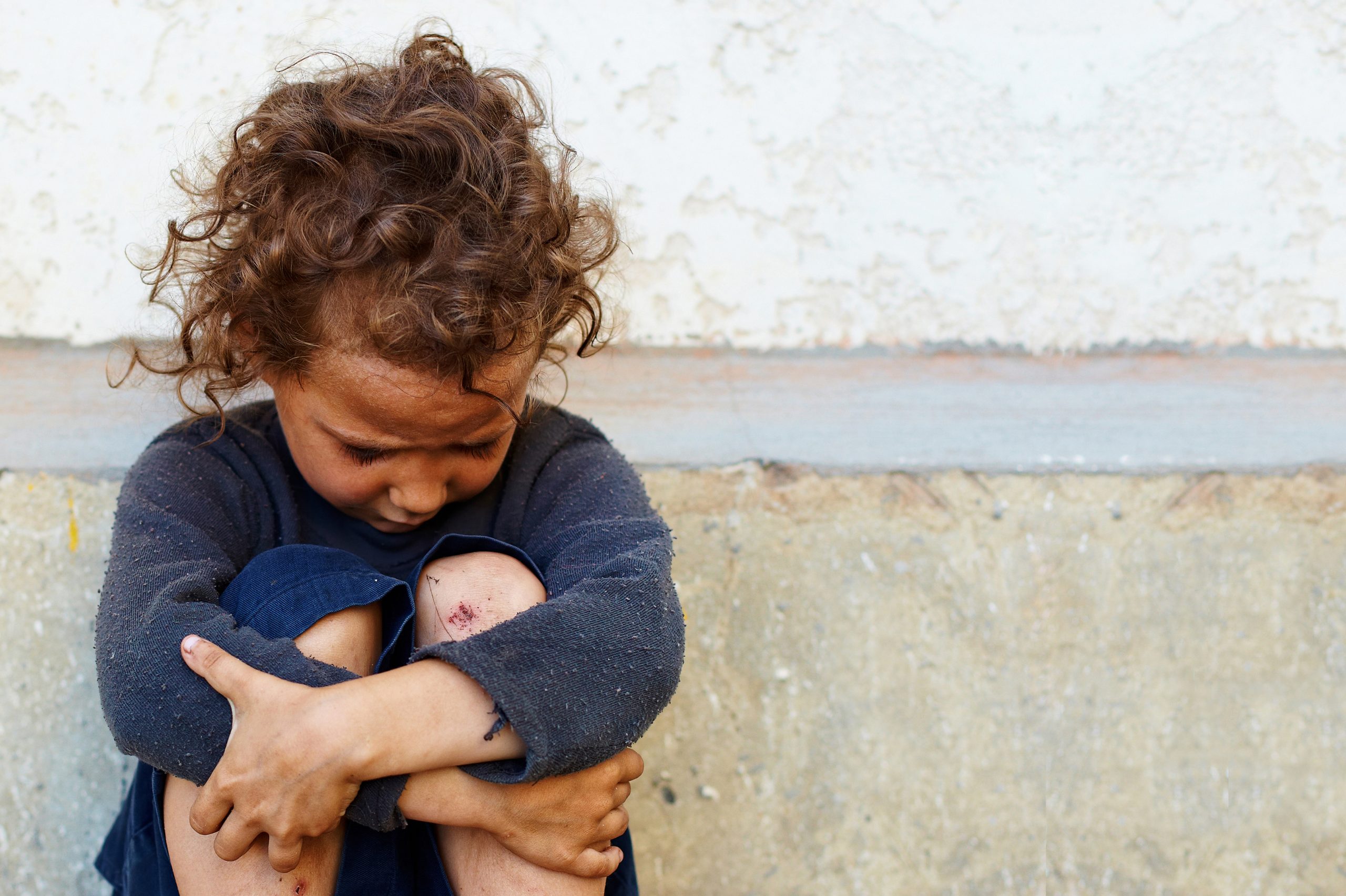 The multiple global inequalities are woven together, like warp and woof in a weaving. Usually, they share roots as well as effects. This is true of the three inequities we have chosen to focus upon: climate change, racism and poverty.

The connection between poverty and racism is immediately obvious as the majority of poor people are people of color. Both are denied respect, are subjected to frequent violence, and are disproportionately targets of suspicion, arrest, and discrimination. Both lack influence over structures which control their lives. Racism contributes to poverty by preventing people from advancing. The majority of prisoners are persons of color, and persons who cannot afford good lawyers.  In poor neighborhoods there are fewer public services and opportunities.  Educated people of color often receive lower wages and fewer benefits than their white counterparts. Tax exemptions and loan opportunities favor the wealthy – investors, homeowners, and philanthropists. The pandemic has illustrated inequality in health care both nationally and globally.

The poor and minorities bear the burden of climate change.  Polluted air and water are more frequently found in inner city areas. Poor people do not have resources to move away from areas of pollution or danger. Deforestation, floods, cyclones, and rising sea levels displace native peoples, destroy homes, employment and create refugees.  After disasters, minority areas are last to receive government rebuilding funds.  For example, years after hurricanes, areas of New Orleans and Puerto Rico have still not been rebuilt.  The majority of workers exposed to pesticides and industrial chemicals are poor. Corporations build emission factories in poor rural and native areas, not in the suburbs.  Rich nations ship their trash to poor nations.

Poverty, racism, and climate change have a common root in the loss of a sense of sacred connectedness. They also have common structural roots. To give only one example, the number one source of climate change is the burning of fossils. 71% of global emissions are produced by corporations, but we are encouraged to focus on personal actions: recycling but not repackaging; lowering the thermostat versus clean energy sources; and individual carbon footprint instead of corporate emission taxes.

We must develop that deep awareness that not only addresses issues, but avoids doing the right thing at the wrong time, avoids offering the good argument to the wrong person, and avoids having good intentions but using wrong actions.

What prompts corporations to continue unchallenged, or individuals to ignore the rights of poor people of color and of the environment? Ignorance and hunger.  Hunger for money, for power, dominance, security, ego-enhancement, comfort, and convenience. And, how can we counter these? I suggest through enlightened self-interest or enlightened empathy.  Enlightened self-interest occurs when people know or experience that everything is connected. So, whatever action they do will eventually affect themselves. Enlightened empathy occurs when people experience all beings, human and non-human, as part of their own being.