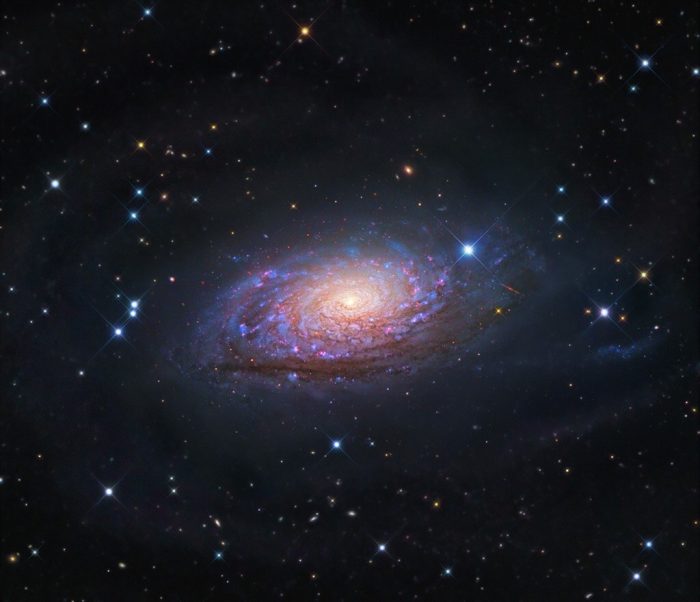 It was two days before Christmas when late in the afternoon the phone rang in the chaplains’ office. I listened carefully to an inmate’s family member describing the tragic details of the death of the young son of the inmate. My next phone call was to determine the housing location of the inmate and to be told (since it was after the usual hours to make rounds) the exact time when I could visit the cell block and share the sad news with the soon-to-be-grieving father. By the time I left the office to drive across the property to another building it was a very dark and cold winter night.

Once out of the car there was literally a lot of ground to cover both outside and inside the facility. The stages involved in security clearance inside every building were deliberate and slow because of the series of gates (sliding automated doors) that slammed shut at intervals behind me. Following the pastoral visit I then retraced my steps stopping again at every gate, and there was more time to reflect on the anguish and devotion of the inmate who was now carrying the loss of his child.

After the hour it had taken me to do the death notification followed by a visit with the members of Prison Families Anonymous in the lobby – they were organizing toys for the visiting children of inmates – I finally left the building and turned towards the parking lot. It was then that I saw them: women shivering underneath the coiled razor wire – huddled in a long line while carrying their infants and waiting to be cleared by security for their visits. I tightened my scarf and put my gloves on as I walked over and visited with these women and children of extraordinary faith, hope, love. At one point I heard a girl whisper to a younger sibling “I think she’s one of the church mothers…”

Eventually I just sat in the car as it warmed up and as my eyes alternated between the line moving into the building and then up to the clear night sky these lyrics came to mind: ‘O holy night, the stars are brightly shining’….one star for each of the children, I thought, because both Bethlehem and Calvary are never really that far away….